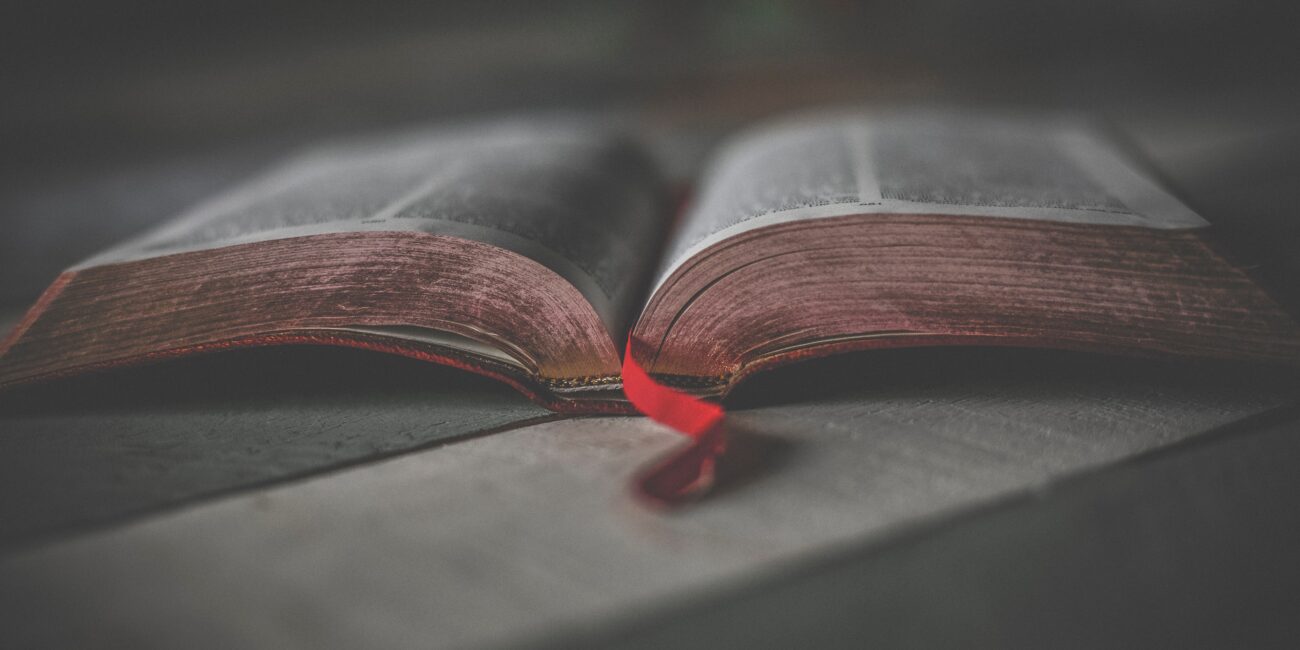 In recent years, there has been a growing trend of people turning to the ancient philosophy of stoicism to cope with the fast-paced, high-stress world of technology. Philosophers such as Seneca, Marcus Aurelius, and Epictetus’ teachings are being embraced by workers as a means of finding calm, clarity, and purpose in a world that can feel chaotic and unpredictable.

But what exactly is stoicism, and why is it so appealing to professionals?

Stoicism is an ancient Greek philosophy practiced by people such as Seneca, Marcus Aurelius, and Epictetus. It teaches that the key to living a good life is to concentrate on what we can control while letting go of what we cannot.

As Seneca wrote in his letter “On Tranquility of Mind,”:

This emphasis on what we can control is especially appealing to tech industry workers, who frequently feel like they have little control over their work environments or the ever-changing landscape of technology and changing requirements. In the midst of this chaos, tech workers can find a sense of calm and purpose by embracing stoicism.

But stoicism isn’t just about finding inner peace; it’s also about living a meaningful and ethical life. As Marcus Aurelius wrote in his book “Meditations,”

Dan Harris, co-anchor of ABC’s “Nightline” and author of the book “10% Happier,” is one worker who has embraced stoicism. Harris battled anxiety and panic attacks for years before discovering stoicism and mindfulness meditation. Harris explained how stoicism has helped him navigate the fast-paced, high-stress world of TV journalism in an interview with Forbes:

“The basic premise of stoicism is that you can’t control what happens to you, but you can control how you react to it. And that is a really powerful message, especially in this day and age where we’re constantly bombarded by stimuli and we have very little control over the world around us.”

Harris is just one of many who have found solace and guidance in the teachings of stoicism. So it is not just tech workers who are turning to stoicism; the philosophy is gaining traction in a variety of fields, including business, sports, and the arts.

So why is stoicism resonating with so many people today? One reason may be that it offers a refreshingly simple and down-to-earth approach to life. As Epictetus wrote in his book “The Discourses,” “It is not things themselves that disturb people, but their judgements about these things.” By focusing on our thoughts and attitudes rather than external events, we can find a sense of peace and clarity in a world that often feels overwhelming.

To summarize, the ancient philosophy of stoicism is reviving in the modern tech industry, as workers turn to its teachings to cope with the fast-paced, high-stress world of technology. Tech workers are finding value in the teachings of philosophers such as Seneca, Marcus Aurelius, and Epictetus, whether it’s finding inner peace or living a meaningful and ethical life. Not only are tech workers embracing stoicism; the philosophy is gaining traction in a variety of fields.

One reason for this could be that stoicism provides a straightforward and practical approach to life, which is refreshing in today’s fast-paced world. We can find peace, clarity, and purpose in the face of challenges by focusing on what we can control instead of what we can’t, by cultivating a mindset of mindfulness and gratitude.

So if you’re feeling overwhelmed or burnt out in the tech industry, or just looking for a way to live a more meaningful and fulfilling life, consider giving stoicism a try. As Marcus Aurelius wrote, “The happiness of your life depends upon the quality of your thoughts.” By training our minds to focus on what is important, we can find happiness and contentment in any situation. 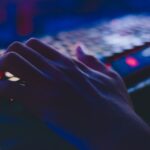 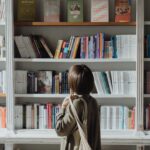 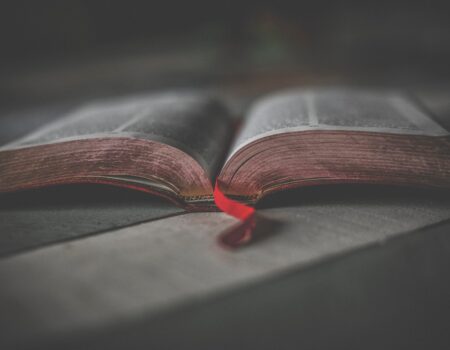