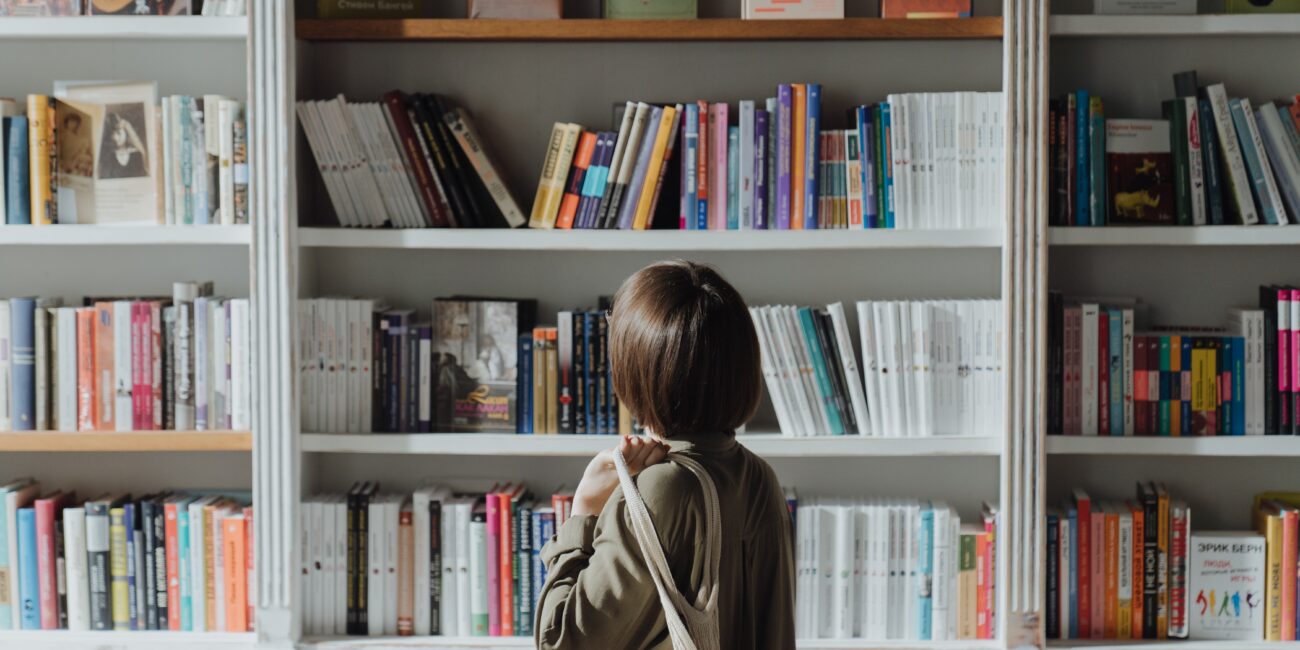 A few years ago I decided that it was time. It was time to embrace my nerdiness and wave my freak flag! And if you are not already doing it, so should you! Being a nerd used to be something people were ashamed of, but it’s now mainstream and something you should be proud of.

Gone are the days when being interested in technology, science, or gaming was considered uncool. Indeed, being a nerd is now considered a badge of honor, a testament to one’s intelligence and love of learning. That is, at least, what we like to tell ourselves.

But what exactly does it mean to be a nerd? Being a nerd means having a deep love and curiosity for a specific subject or hobby. It means being willing to delve into the details and learn everything there is to know about a subject, whether it’s computer programming, astrophysics, or fantasy novels.

Nerds are frequently stereotyped as socially awkward or introverted, but this isn’t always the case. Many nerds are outgoing and enjoy nothing more than passing on their knowledge and enthusiasm to others. That is, at least, what we like to tell ourselves.

So, why should we be proud of our nerdiness? For one thing, being a nerd entails being a part of a group of people who share a common interest. It’s a place where we can be ourselves without fear of being judged for our interests. That is, at least, what we like to tell ourselves.

Furthermore, being a nerd frequently leads to a successful and fulfilling career. Many of the world’s most innovative and influential people are self-described nerds who have turned their hobbies into lucrative careers – Elon Musk, Bill Gates, Jeff Bezos, just to name a few. That is, at least, what we like to tell ourselves.

So go ahead and embrace your inner nerd! Don’t be embarrassed about your passion for a particular subject or hobby. Let it shine instead, and be proud of your unique interests and knowledge. More passionate, curious, and knowledgeable people like us are needed in the world. That is, at least, what we like to tell ourselves. 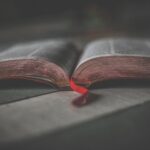 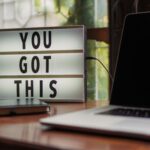 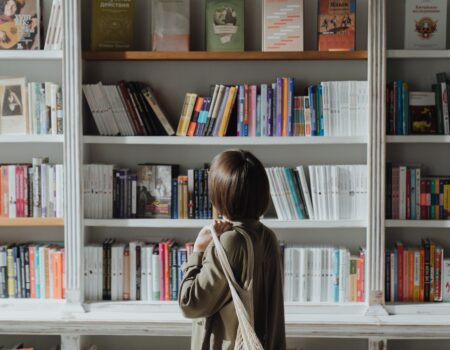