Docker Networking for Beginners: Understanding the Different Types of Networks 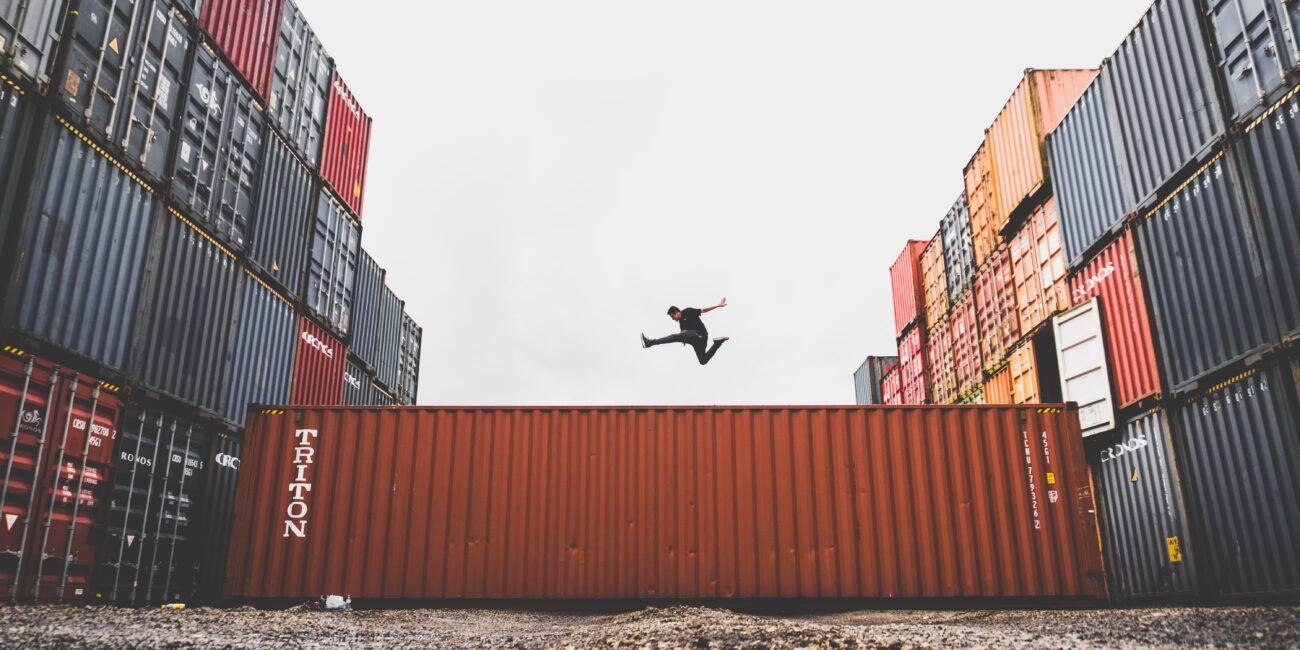 Docker is an extremely capable platform for developing, shipping, and running distributed applications. One of its key features is the ability to create and manage networks for connecting and isolating containers. In this blog post about Docker Networking for Beginners, we will go over the various types of Docker networks, typical use cases for each, and how to set them up.

The “host” network is the second type of Docker network. Containers can use this network to share the host’s network stack and IP address. This means that containers can communicate with the host as well as with other containers on the host without the need for network address translation (NAT). When running a container, the ‘—network=host’ option can be used to configure the host network. This network mode is useful for running containers that require direct access to the host’s network interfaces, such as a web server or a database server. A typical use case for the host network is when you want to run a container that needs to listen on a specific port on the host, such as a web server that needs to listen on port 80.

The “overlay” network is the third type of Docker network. This network enables containers to communicate with one another across multiple Docker hosts. This is useful in a multi-host or swarm environment. The overlay network can be created with the ‘docker network create —driver=overlay’ command. When connecting containers across hosts in a swarm cluster, this network is used. It enables you to create a virtual network that spans multiple hosts and can be used to connect various services running on different hosts. A typical use case for the overlay network is when you want to run a distributed application that spans multiple hosts in a swarm cluster, and you want the different services to be able to communicate with each other.

The “none” network is the fifth type of Docker network. This network mode does not provide the container with a network stack and effectively isolates the container from any network. The ‘docker run —network=none’ command can be used to configure this network. This network is used to run containers that do not need to communicate with other containers or hosts. When you want to run a container that needs to be completely isolated from the host and any other containers, the none network is a common use case. For example, if you want to run a security-sensitive application in a container and prevent it from communicating with any other resources on the host or in the cluster.

Aside from these networks, you can also create custom networks with the ‘docker network create’ command. To create a new bridge network called “mynetwork,” for example, use the following command:

Also in addition to the built-in network types, Docker allows you to create custom networks by using third-party network plugins. These plugins add functionality and allow you to create networks that the built-in network types do not support. For example, you can use a plugin to build a network that integrates with the networking services of a specific cloud provider or to build a network that supports advanced networking features like VPN or VXLAN.

When establishing a network, it is also critical to consider security best practices. Create separate networks for different types of workloads, for example, and use network segmentation to limit communication between different parts of your application. To further secure your network, configure network-level security features such as firewalls, intrusion detection and prevention systems, and network access controls.

In conclusion, Docker networks are an extremely useful feature that allows you to connect and isolate containers. Understanding the various types of networks and typical use cases for each, as well as the ability to configure and create custom networks and network aliases, is critical for developing secure, efficient, and manageable containerized applications. Additionally, using third-party plugins and adhering to network security best practices can improve the capabilities of your Docker networks. 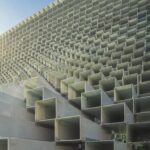 Docker Containerization: What It Is and Why You Should Use It 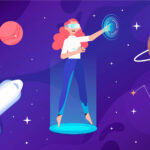 Azure DevOps: An Overview of the Features and Functions

Azure DevOps: An Overview of the Features and Functions

Docker Containerization: What It Is and Why You Should Use It 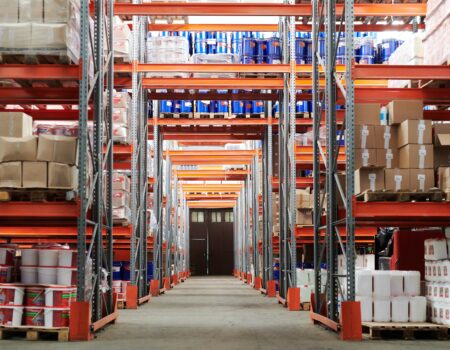 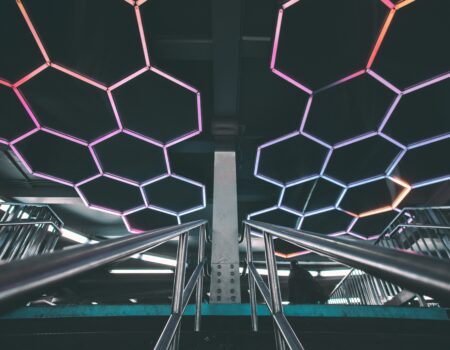 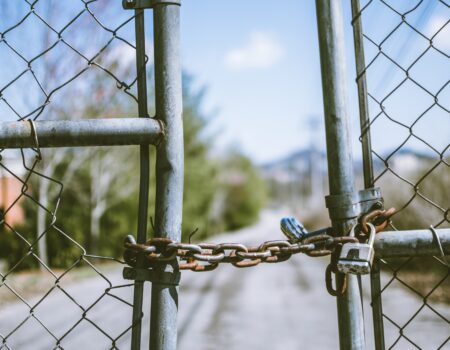 Securing Your Business with Azure Active Directory: A Beginner’s Guide 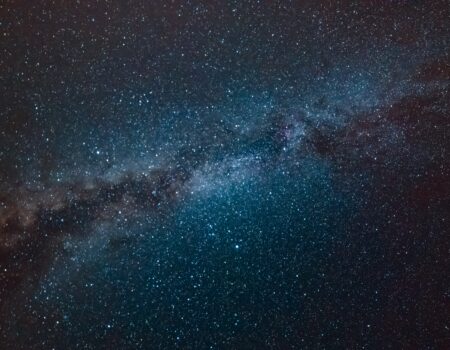